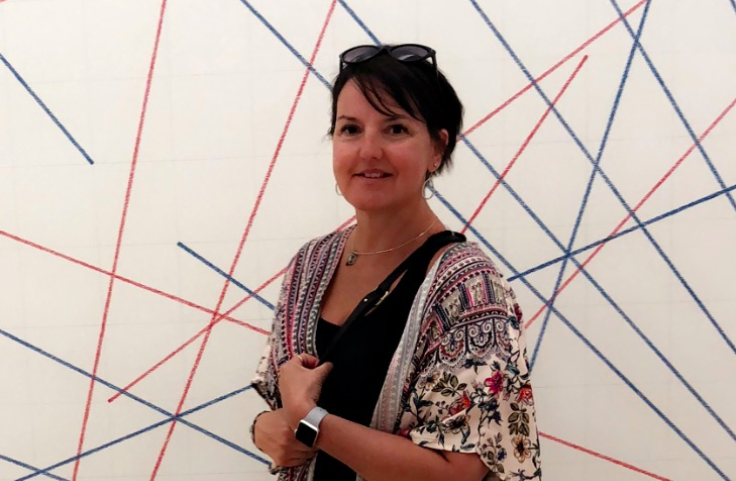 The Catalyst interviewed Rebecca Wolfe, alumna, NDB Class of 1993, and parent of Annalee Wolfe, senior and ASB president, about what would have been Aquacades.

Rebecca Wolfe, ‘93: I think it is so sad! Aquacades is the most exciting and greatest tradition that is unique to Notre Dame! It goes back more than half a century!

RW: I definitely think it should be rescheduled because it is a huge part of the school, and it’s tradition. It has been going on for years, and I would hate for the Class of 2020 to miss out.

RW: I would definitely go in the summer because it is fun to watch as an alumna of Notre Dame. I love the energy that comes from Aquacades!

TC: People usually look at pictures or videos of last year’s Aquacades to learn what it’s about.  One year from now, what do you want people to know about Aquacades?

RW: Aquacades is an event that brings so much spirit and togetherness amongst NDB Tigers with their class completions and sister class comraderies! It would be a real shame to cancel it! Plus, the girls on ASB worked so hard already!

The Catalyst • Copyright 2020 • FLEX WordPress Theme by SNO • Log in