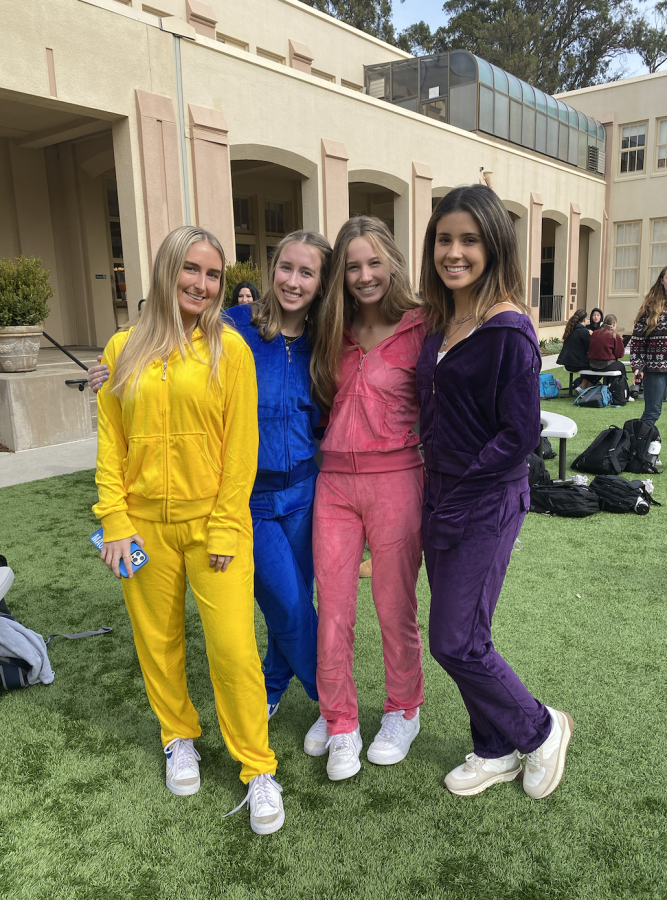 On Friday, October 28, the Tigers came to school dressed as their favorite celebrities. Popular costumes were various famous chefs, singers and actors.

Sophomores Kathleen Sullivan and Adrianna Agresti showed up in matching Adam Sandler costumes to show appreciation for their favorite actor. In long basketball shorts, t-shirts and sunglasses, they were able to recreate Sandler’s iconic style.

“This whole week has been really fun, especially celebrity day because I’m having a really good time as Guy Fieri,” said Maroun. “I love to cook and love to be a food critic which is why I chose to dress up as him. I also just thought it would be funny.”

The day was full of fun characters and costumes, including several students dressed as Pitbull, Hannah Montana and Taylor Swift. The most notable of the celebrity costumes was sophomore Allison Lui’s, who dressed up as the actress Audrey Hepburn. Out of the entire sophomore class, she won the best costume as announced by ASB during Block 4.

Interesting celebrities all from different industries filled the hallways and made for an exciting Friday. The NDB community continues to look forward to Halloween and the Dingbat Rally which will take place Monday, October 31. 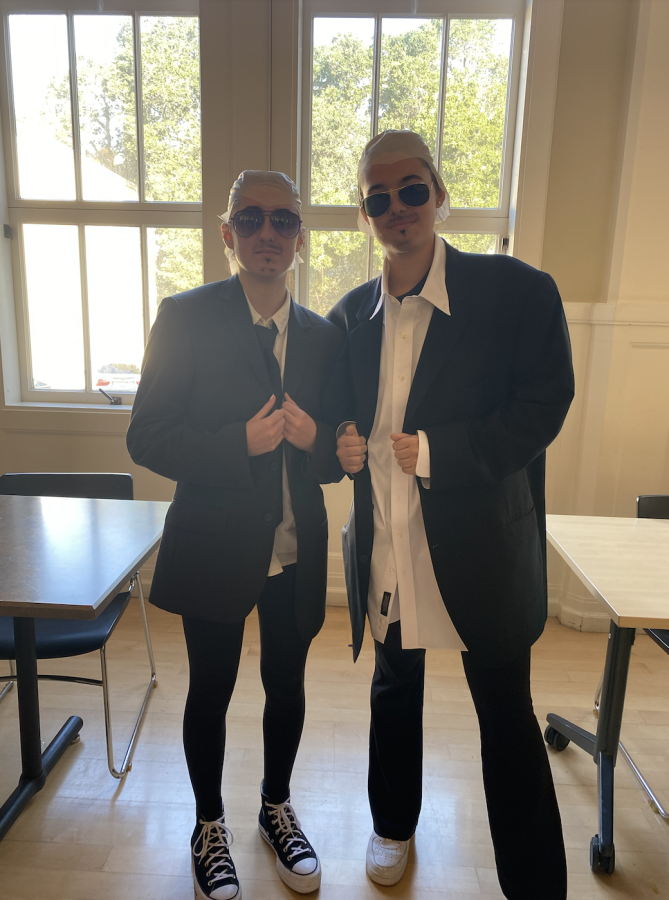 The Catalyst • Copyright 2022 • FLEX WordPress Theme by SNO • Log in