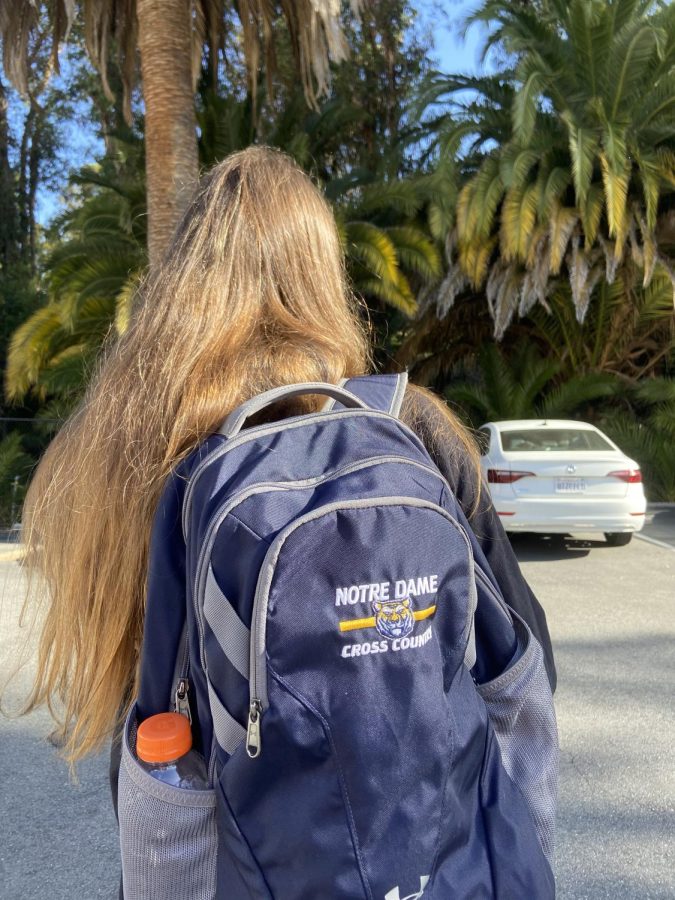 Student-athletes are constantly working hard toward their academic and athletic goals, and they deserve more support.

Between practices, workouts, games and competitions following classes every day, student-athletes are arguably some of the most hard-working individuals.

Whether it be at the high school or college level, these athletes are faced with both performance and academic pressure while being forced to balance their time and focus between all aspects of their busy lives. As a result, student-athletes everywhere are often tired, overwhelmed and anxious. For too long, the mental health of student-athletes has been an overlooked issue, and we must do more to support athletes who may be struggling.

In early March, the Bay Area and seemingly the entire collegiate athlete community was heartbroken by the breaking news that Katie Meyer, Stanford University soccer goalie had passed away. “She died by suicide. The last couple days are like a parent’s worst nightmare and you don’t wake up from it,” Gina Meyer, Katie’s mother, expressed in an interview with NBC News just days after her death.

Meyer was not only an asset to the Stanford soccer team, but was also active within her community as she mentored young female soccer players in the Palo Alto area. A number of NDB students had the opportunity to work closely with her as a coach and role model throughout their soccer careers.

“Katie brought a smile to every practice of ours she attended. Her work ethic and kindness is something I will always look up to and idolize,” said junior Kassie Hickson, member of the Silicon Valley Soccer Academy.

The loved ones of Katie Meyer have expressed that there were no “red flags” or warning signs of her mental health struggles or intentions of self-harm. But as a student-athlete at one of the most prestigious and competitive universities in the country, it is not hard to believe that Katie was under intense pressure.

This tragedy, and many other instances of athlete mental health crises serve as reminders that there is more to athletics than physical competition. The mental component of indulging in a sport is equally as draining.

According to the NCAA, the most common psychiatric disorders in student athletes include anxiety and mood disorders, eating disorders, substance use and the list goes on. Therefore, it is clear that there is so much more that can be done to prevent athletes from suffering mentally.

The mental well-being of athletes must be treated the same as the physical well-being of athletes. Those who play a sport have most definitely experienced a physical injury at one point or another. Whether it is as minor as twisting an ankle or as extreme as tearing a ligament, immediate action is always taken to treat such injuries. So why are athletes not receiving the same attention when faced with mental health issues?

Along with athletic trainers and team doctors that treat physical injuries, high schools and universities should provide more mental health resources like sports psychiatrists and counselors, in order to break the stigma of mental health issues in the world of sports.

Athletes are so much more than just a trophy, medal, or title. As a community, we must continue to encourage athletes to love their sport and celebrate their accomplishments rather than push them into mental obstacles. This is why it is especially important to establish a supportive environment surrounding athletics as early as high school, as it will prepare athletes to take on the challenges that will come with a collegiate or professional level sport.

Athletes, do not be afraid to reach out when struggling. Your mental health should be prioritized over anything else, and your coaches, teammates, teachers and loved ones are here to support you.