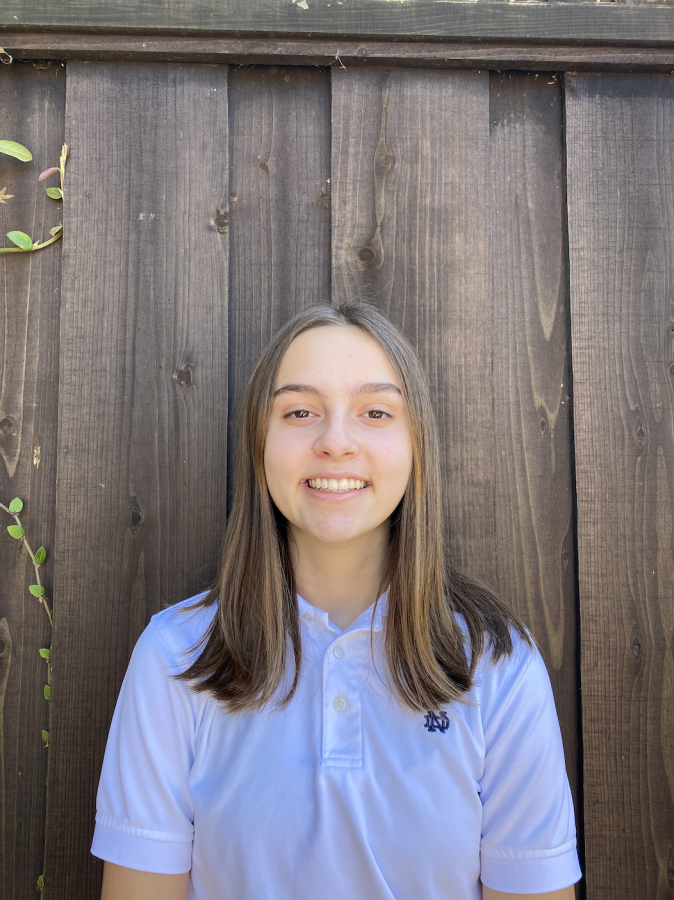 The Catalyst interviewed Sara Muzzi, a freshman at NDB High School, about her feelings on masks being  a personal choice.

TC: What was your (initial) reaction to the masking guidelines?

SM: So I’m wearing a mask just for the week of March 14, because the winter formal is this weekend and I don’t want to risk getting sick before formal. It has been rescheduled a bunch of times and it’s kind of my first high school dance. But as soon as that’s over, I will choose to not wear a mask. Because it’s nice seeing everybody’s faces.

TC: What do you think of people who think differently from you: Those that are or are not wearing a mask?

SM: Again, I think it’s really nice – to see everybody’s faces and it’s completely their own choice. Like it really doesn’t matter what I think and I really don’t care what other people do. So I think it’s great that everybody can make their own decisions.

TC: Do you think dropping masks in school was the best decision for the state to make?

SM: Yeah, I think because it’s happening sort of slowly in different counties. It’s a good decision for such a large state to make and it’s dependent on what the person themselves wants to do. So nobody’s forced to wear a mask or nobody’s forced to not wear a mask, if they’re not comfortable.

TC: Do you think there should be an online option for community members that are not comfortable with these masking guidelines?

SM: I think if somebody has a higher chance of getting COVID, it would make sense for them to want to be online. Even if you’re not necessarily at risk, I think it would make sense to just keep online as an option. And maybe not look too much into it too much because it is somebody whose personal choice for their own health.

TC: How did it feel to not wear your mask after doing so for so long?