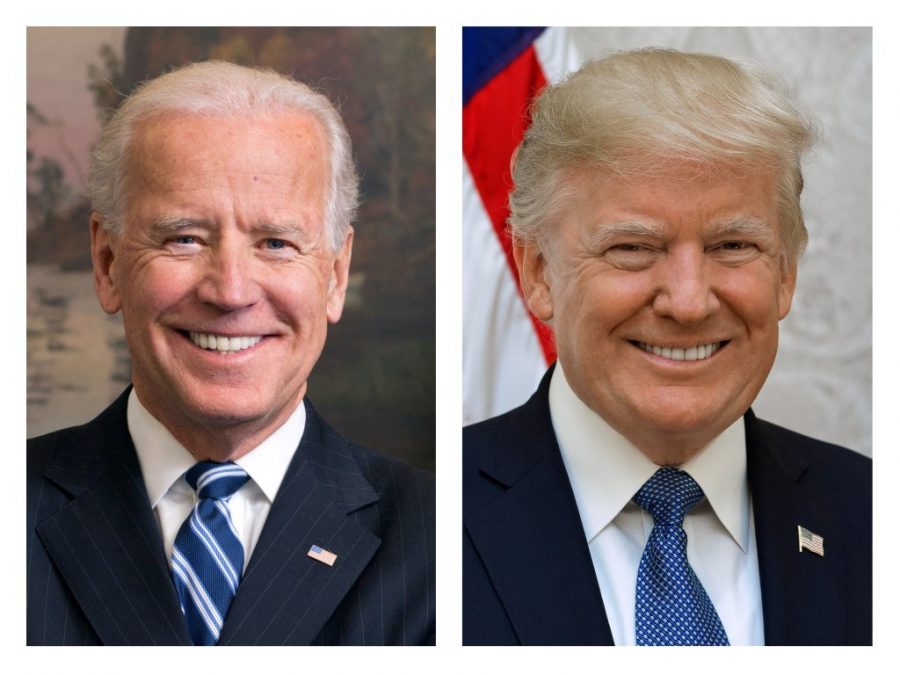 Joe Biden wins the 2020 presidential election while current president Donald Trump loses the election. Up till the very end of the election, it seemed the votes of the last few states could go either way. After four days of waiting, the winner was announced. Joe Biden is now elected president of the United States. The news was shared early Sunday morning of November seventh. This is what an NDB parent thinks of the result of the election.

The Catalyst (TC): Did you vote in this election?

Theresa Hamilton (TH): Yes, I voted in this election

TC: Did you mail in your ballot, vote in person, or drop off your ballot?

TH: I dropped off my ballot.

TC: What was your first reaction to Joe Biden winning?

TH: I was relieved when Joe Biden won and impressed with how smooth the voting process was in the face of President Trump being so difficult.

TC: Did you believe that the results would end up like this before the election started?

TH: Yes, I expected Joe Biden to win however maybe by a bigger margin.

TC: Did you believe that the results would end up like this during the election?

TH: Yes, I had faith and patients in the process that was explained.

TC: Are you happy with the results of this election?

TH: Yes, however, I think president trump could be more cooperative in the transition.