Music festivals postpone and reschedule due to coronavirus pandemic 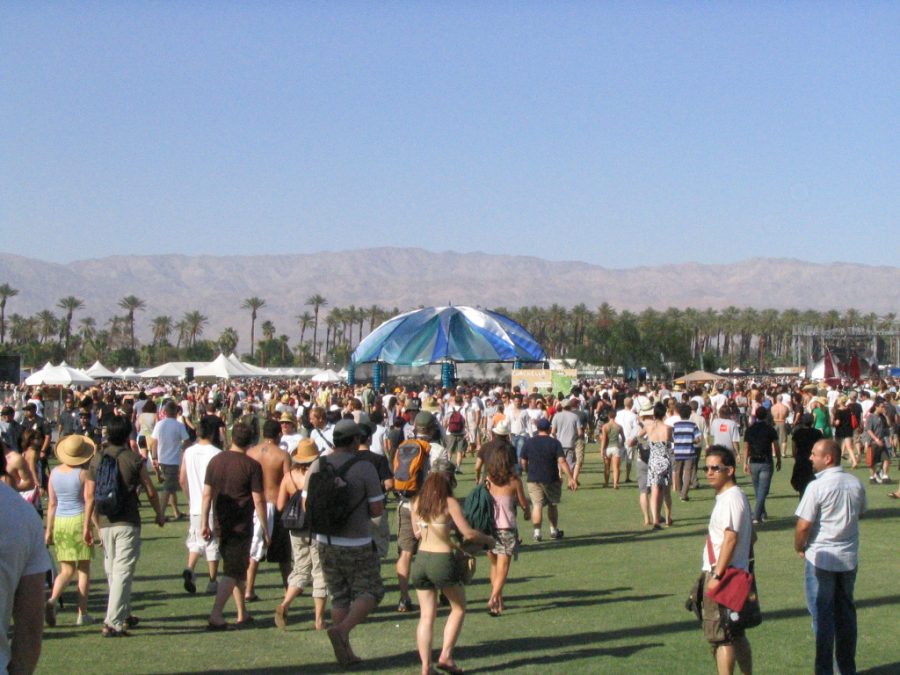 As spring rolls around each year, you can typically find teenagers and young adults already preparing for a summer of fun. While it is well known to be full of relaxing, swimming, and traveling, the music festival season comes in full force. This year, festivalgoers face a new challenge: the coronavirus pandemic or technically Covid-19.

Both the Centers for Disease Control (CDC) and the World Health Organization (WHO) have announced precautions to stop the spread of this new respiratory disease.  The White House advised that all Americans quarantine themselves and avoid gathering in groups of 10 or more people, making big events like music festivals unsafe and off-limits.

This year, students in the NDB community planned on attending Coachella, a popular music festival that has attracted big crowds and big performers. The festival was originally scheduled for two weekends in April but has now been postponed until mid-October, making it impossible for some members of the senior class to attend.

Isabelle Collins, a senior, is one of the students affected by the rescheduling of the festival.

“I’m so sad Coachella got postponed. Ever since I was 12, my parents promised my best friend and I [that] we would go our senior year. It’s sad because I was genuinely going for the experience and the music. The lineup was so good! This feels like another important milestone that has been taken from me as a result of Covid-19, and I’m heartbroken,” Collins said.

Beginning in April and ending in October, music concert and festival season become the go-to entertainment of the summer, yet this upcoming summer holds a certain uncertain fate for many of these events. Many have already been canceled or postponed. Concert and music festival tickets can go for thousands of dollars, and music festival-goers are starting to fear whether or not they will get a refund.

Another shock came this past week when the Napa music festival, BottleRock, which was originally scheduled for May, was moved to early October.

“I have been anticipating some kind of statement about BottleRock with the rapid changes taking place in the Bay Area because of coronavirus,” said athletic trainer Christina Okubo.

“As much as it will be strange that the BottleRock music festival is in October as opposed to Memorial Day weekend, I understand that there are more important matters to be concerned about. I am really not that upset about it being postponed and think it was a good decision to do it sooner rather than later.”

Riverside County, where both Coachella and Stagecoach are held, released a statement about the sudden cancelation of the events.

“At the direction of the County of Riverside and local health authorities, we must sadly confirm the rescheduling of Coachella and Stagecoach due to COVID-19 concerns,” the statement said.